Two and a half stars. 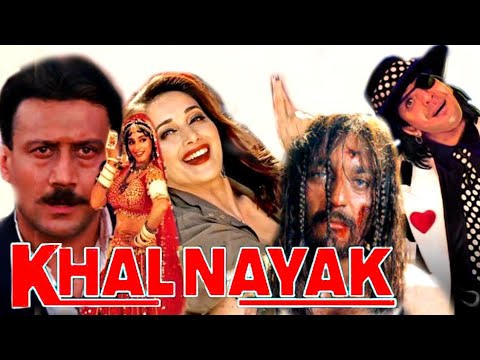 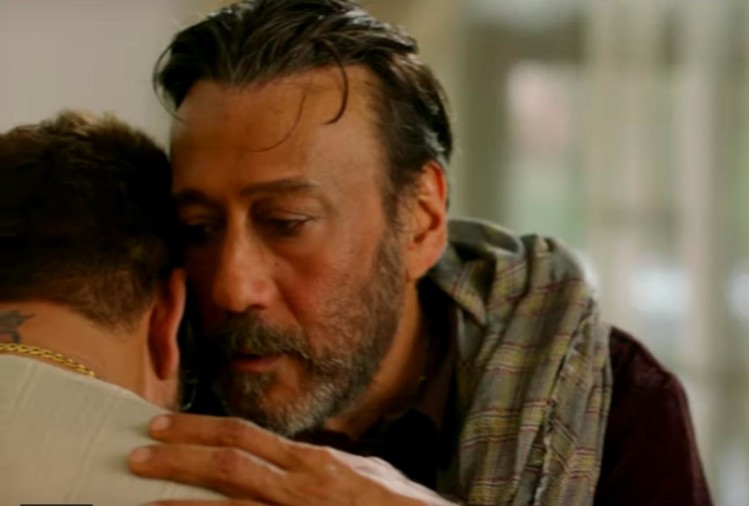 The war for the legacy begins now! 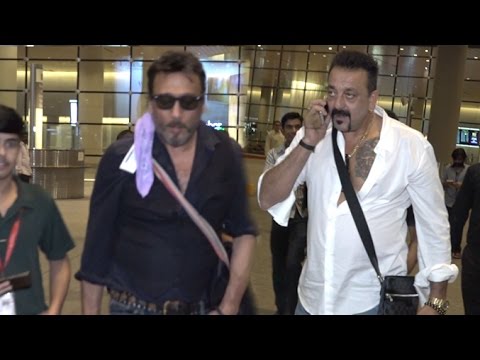